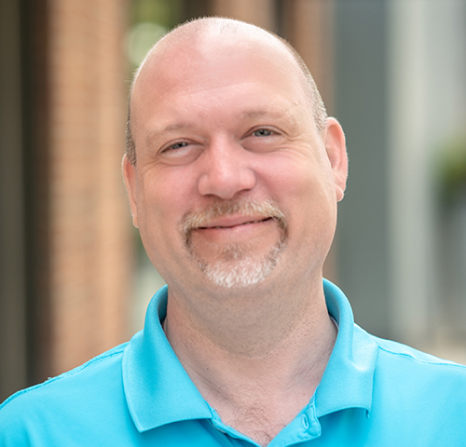 Ryan Waddell is Vice President for Southeast Retail Group, LLC, headquartered in Tampa, and has been actively involved in commercial real estate development since 1999.

From 2012-2015 he served as the Director of Real Estate for Smith Group, a franchisee for Aaron’s, Rent A Wheel and Big O Tires. In his 3 years at Smith Group Ryan grew their store count from 30 to 50 units in the Mountain West Region (CO, UT, WY, ID, ND, SD, AZ, NV, and OR), increased the company owned portfolio of stores from 10 to 23 units, and optimized the real estate portfolio through leasing of excess space, disposing of excess property, and developing projects on excess land.

From 2004 to 2007 Ryan was the Senior Real Estate Manager for Sweetbay Supermarket, a wholly-owned subsidiary of Delhaize. Ryan was instrumental in the conversion of the Kash N Karry brand to Sweetbay, evaluating the capital expenditures for the conversions, relocations, expansions and the placement of new stores. In his 3 years at Sweetbay Ryan was responsible for developing and implementing the real estate strategy, including negotiating renewal agreements, exercising purchase options, and sourcing more than 40 new locations while closing several underperforming locations. While at Sweetbay Ryan was selected to participate in the Delhaize ORACLE program for future leaders of the company.

Prior to his move to Florida, Ryan was the Director of Real Estate at The Jan Companies, a restaurant group based in New England. At JanCo he performed site selection throughout the Northeast for the numerous restaurant franchises under their banner, including Krispy Kreme, Burger King and Newport Creamery. In addition to site selection, Ryan handled the drafting of all legal documents related to the acquisitions, leasing and financing of new projects. In his 3 years at The Jan Companies their restaurant holdings increased from 45 stores to more than 100 store locations.

Ryan brings extensive knowledge in commercial real estate development, trade market analysis, site selection, construction management and has a demonstrated ability to work effectively with associates and consultants on a range of projects. Ryan is long-time member of The International Council of Shopping Centers (ICSC) and a member of the Massachusetts Bar. 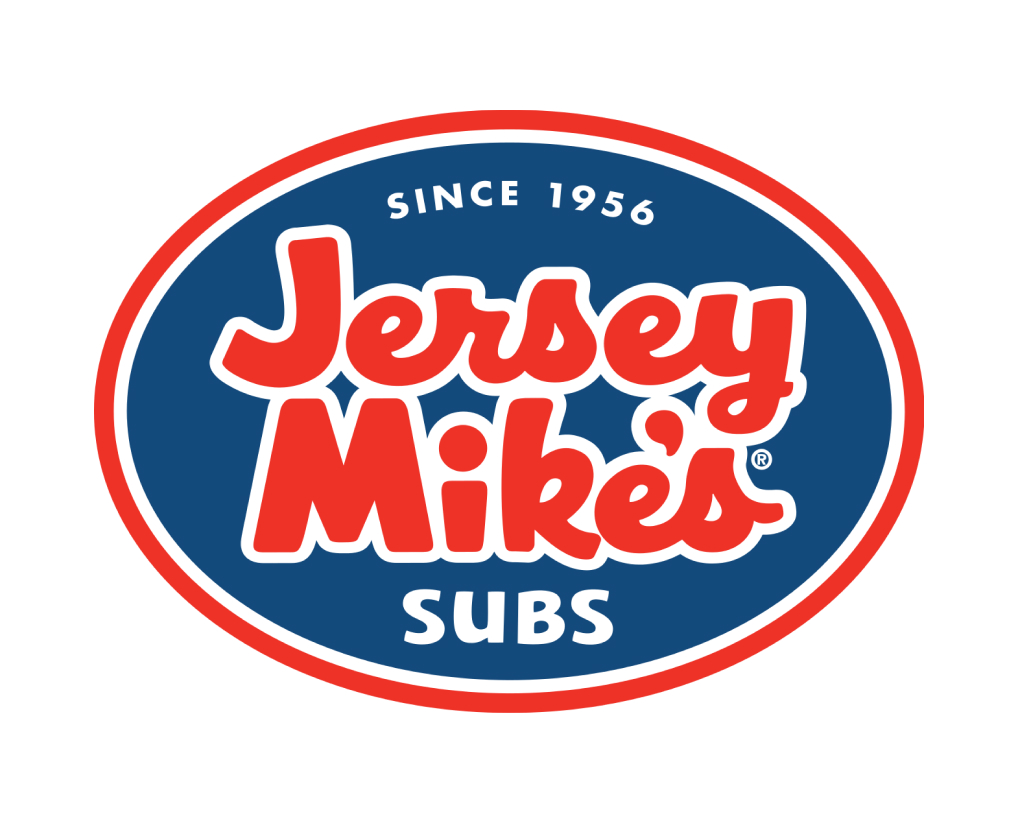